Yep, it was never written in stone that Cornered would only be released in e-format. In fact, the only reason I made its release e-book only was so that, instead of stressing over print formatting and cover creating, I could offer up the time required for a successful release. Well, now that Cornered is well and truly out there, I finally had some spare minutes to play around with Photoshop, and I came up with something I reeeeeaaaally love for the full print cover of Cornered.

Of course you do.

The Cornered print edition is going to look something like … this:

However, I am confident enough to tell you: it will be some time in July. ☺☺☺

Cheers for stopping by. ♥

Finally! I get to share the cover for Cornered, the fast-approaching Holloway Pack 5.

I won’t bother beating around the bush, but will get right to it. 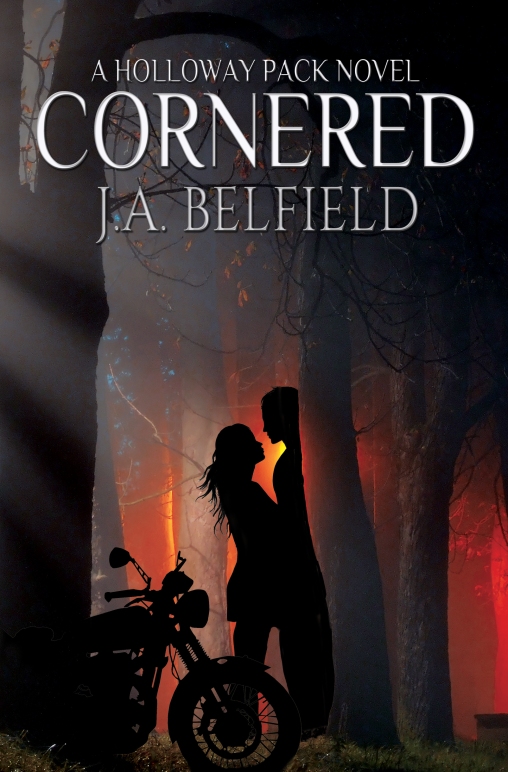 It took a while to come up with a fitting cover that worked, but I love the end result.

You can add CORNERED to your Goodreads: https://www.goodreads.com/book/show/23592602-cornered

Cheers for stopping by, guys. ♥