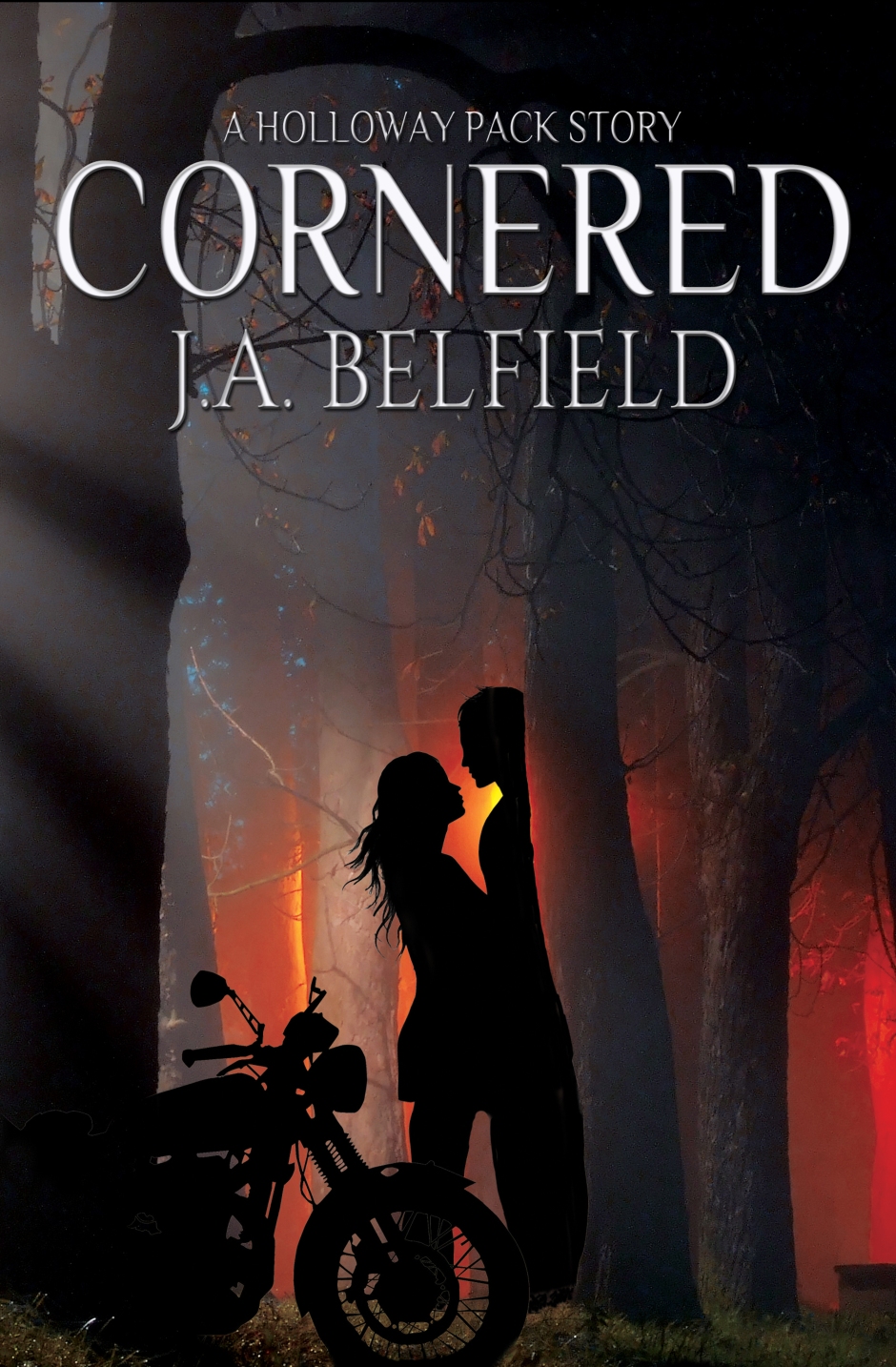 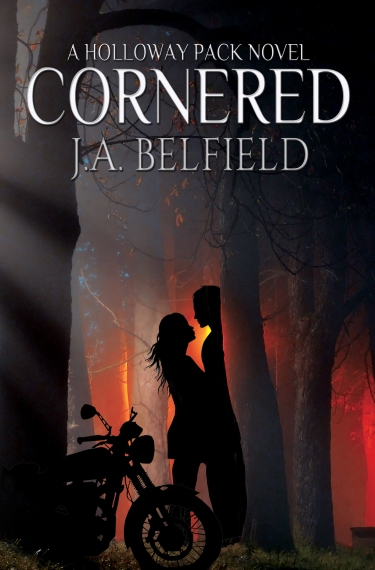 the most spectacular sex scene ive ever read! And I mean ever! ~ Maghon, Happy Tails & Tales

Meet Daniel Larsen and fall in love a little! 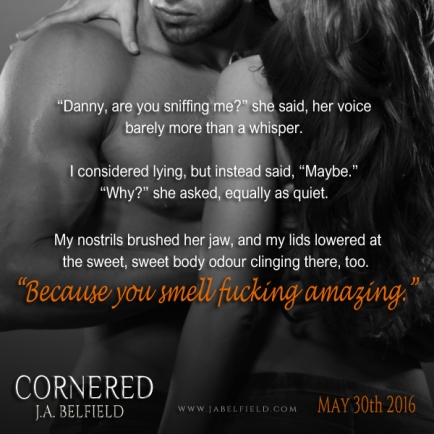 Add CORNERED to your Goodreads.

Other titles by J.A. Belfield:

1 winner will win the Holloway Pack!

If I did not have to eat or sleep I would have read in one seating.

Once again, J.A. Belfield has blown me away!

CAGED is more than just a pretty cover—this book tastes as good as it looks!

This book will knock your socks off.

For your chance to win all of these titles in ebook, simply fill in the Rafflecopter!

Best known for her Holloway Pack Stories, J. A. Belfield lives in Solihull, England, with her husband, two children, two dogs she treats like babies, and a cat that drives her nuts. She writes paranormal romance, with a second love for urban fantasy.